One of the first events for Milan Design Week, Smeg announced that it would be complementing their well-known cooking appliances with a range of small appliances. 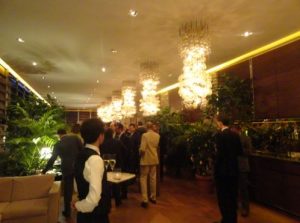 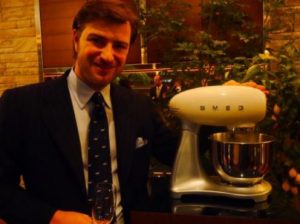 The launch was held at Dolce and Gabbana’s Gold restaurant in Milan, with media, major retailers and high profile designers being treated to a closer look at what Smeg CEO Vittorio Bertazzoni refers to as “My Babies”.

Smeg will be one of the few manufacturers that will be offering both large and small cooking appliances to the market. The 1950’s inspired range includes two toasters, two kettles, a blender and a mixer. A coffee machine is also in the pipeline. 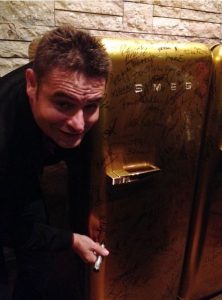 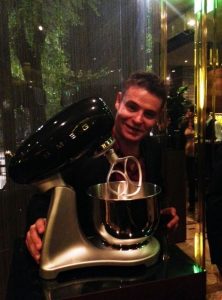 All the appliances will be available in the vivid colours, similar to the range of Smeg FAB fridges. There’s baby blue, understated pink, bright red, traditional black and white, and a stainless steel so redolent that it acts as a mirror.

Although the FAB Fridge is not for everyone in the Australian market, these colourfull trendy editions to the Smeg range indeed are and will allow you to personalise your space and bring in that spot of colour that can be lacking in the ever popular black and white kitchen.

< PREVIOUSBACK TO ALL POSTSNEXT >

WINNERS OF OVER 100 KITCHEN & BATHROOM AWARDS